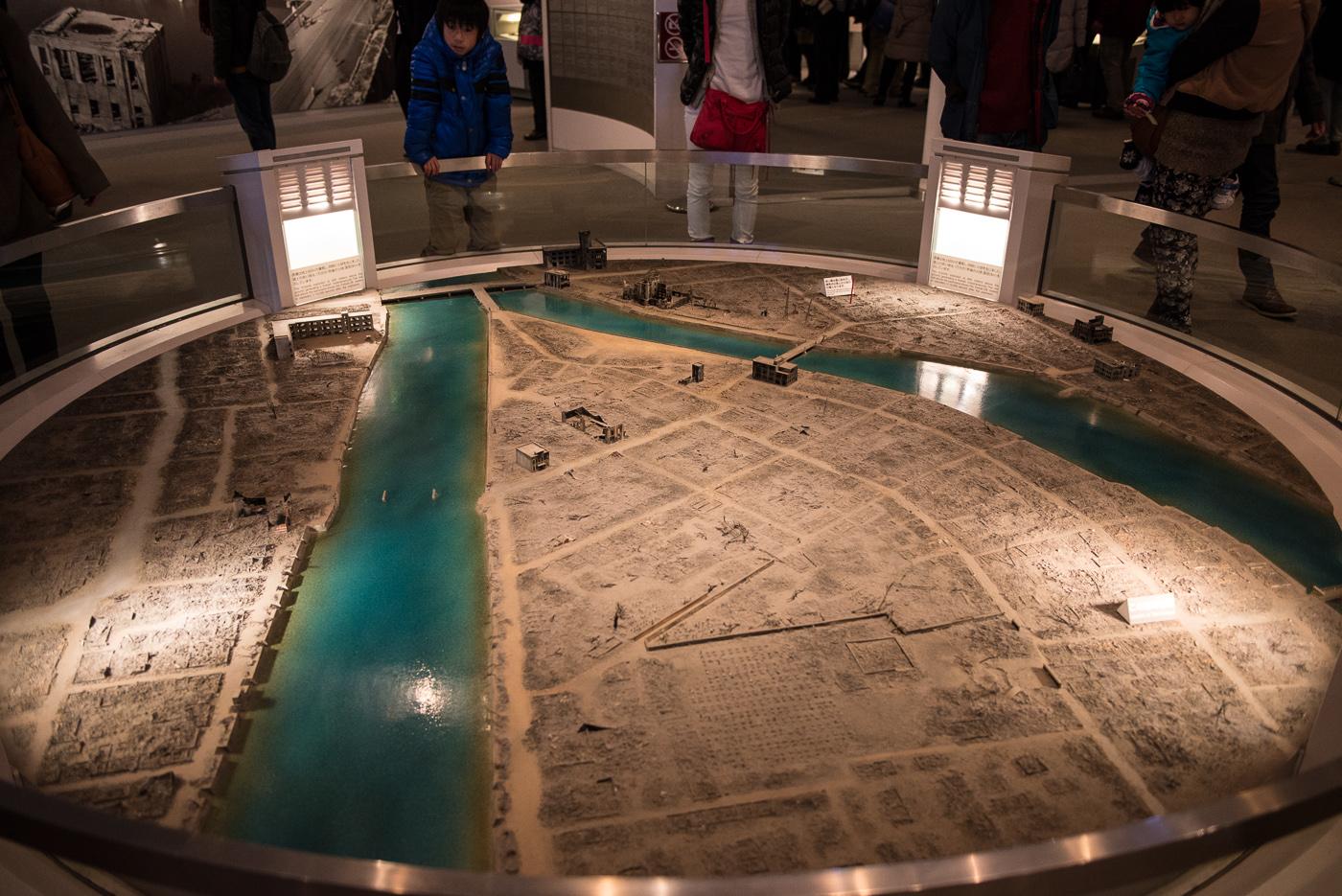 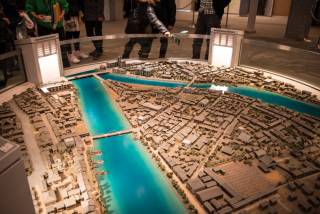 The Hiroshima Peace Memorial Museum is a must visit when you come to Hiroshima. It is located in the south of Hiroshima’s Peace Memorial Park and was build in 1955. It has over a million visitor each year and teaches about the atomic bombing on August 6th 1945, as well as the history of Hiroshima before and after. The Museum is split into sections.The first section starts with the history of Hiroshima before the A-Bomb and its development as a city. There is a lot to read which means you should bring quite some time, because rushing trough the museum would be quite a waste! 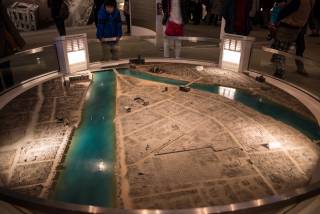 I think if you want to read almost everything it will take you around 3-4 hours to go around the museum. After the history of Hiroshima, the museum tells about the live of its inhabitants during and after the war, which was by no means pleasant. In addition to all the text everything is also described in pictures, like you can see here Hiroshima before and after the bombing. If you progress further into the museum you will learn a lot about the threads of atomic bombs and Hiroshima’s massive protest against them. 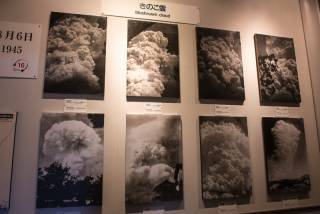 You also get taught about the hardships the people had to face after the explosion of the atomic bomb and how hard life was for all the survivors. 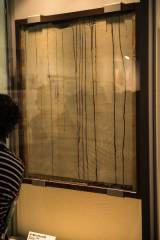 The second section of the museum is more focused on the damage caused by the atomic bomb. A lot of items from after the atomic bomb are displayed, like melted glass bottles, pieces of clothing and so on. There are also a lot of pictures about the radiation poisoning and burned victims, even pieces of human bodies are displayed. In general the museum has a lot of very very strong images, where I would think some are not really suited for children’s eyes, because they are very harsh and scary. There also is the (in)famous picture of the „Black Rain“ which fell down around 30 minutes after the explosion of the atomic bomb. It basically was rain mixed with carbon residues from all the fires around the city (which made it black) and the nuclear fallout particles. It reached the ground as a sticky, black, poisonous, radioactive water, staining everything it hits and leaving its marks, like the wall on the picture! 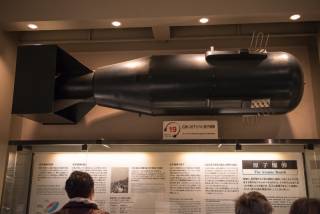 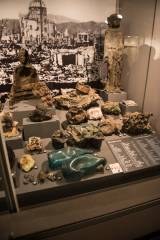 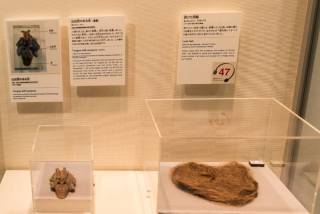 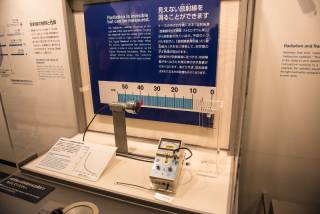 As you can see even preserved human body parts are exhibited, like this tongue showing marks of purpura.

To show people that radioactivity might be invisible but can still be measured and is a real thread you can measure actual radioactivity in the museum on a small lowly radioactive sample. Towards the end of the Peace Memorial Museum there are also a lot of videos about survivors telling their experiences with the atomic bomb hit.

So next time when you are in Hiroshima make sure to visit the museum, it can be very depressing but is definitely worth a visit! I will close this blog entry with one of the more harsh images, so until next time … またね！ 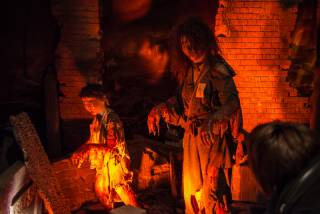 Picture of the Day 83

Picture of the Day 84