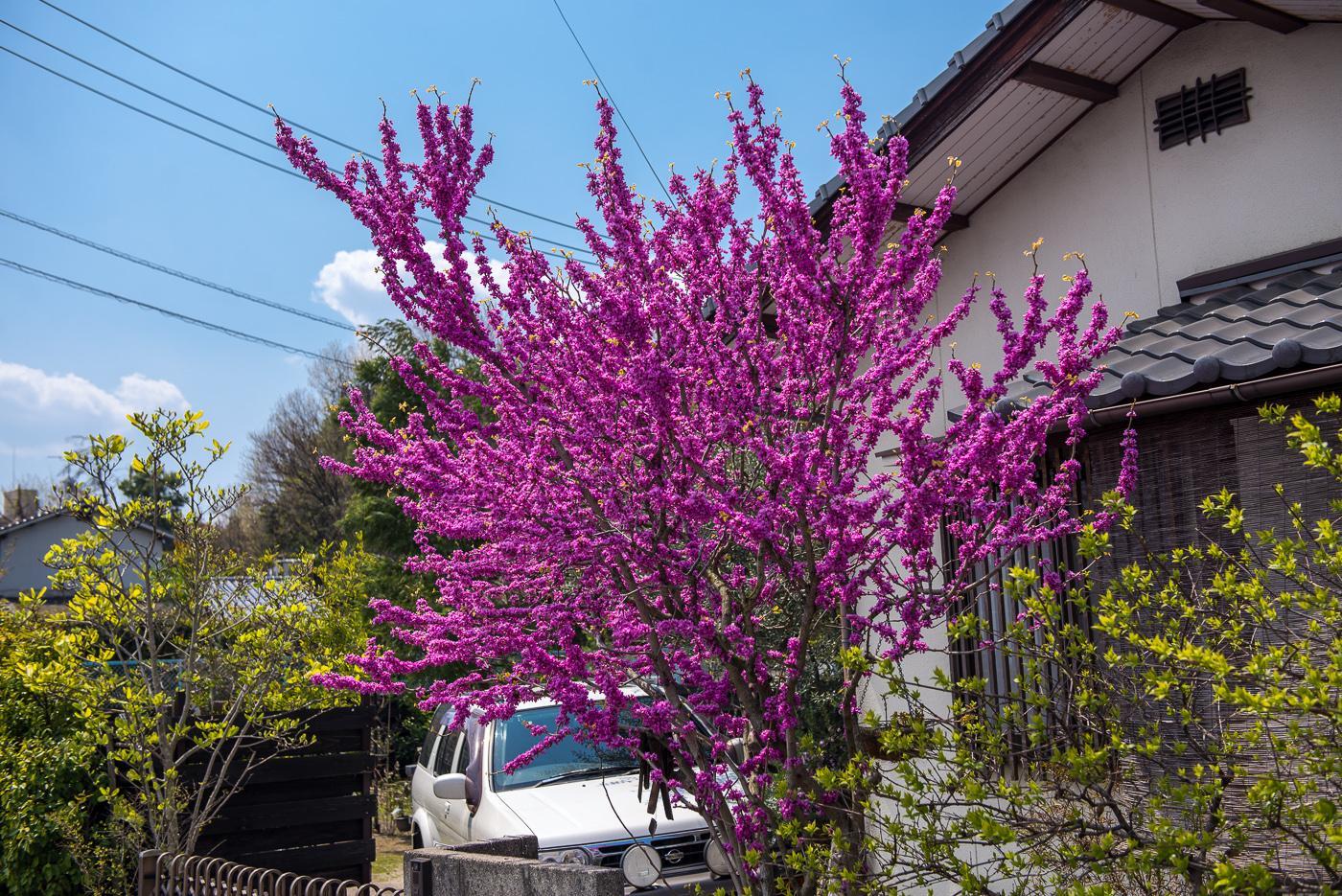 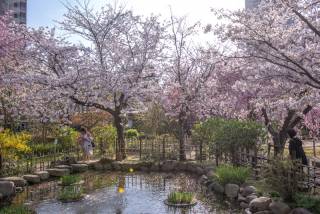 Well since the weather in Germany is supposed to be still crap I wanted to show you all what spring is like in Japan. There actually is not that much to write about it, I will let the pictures speak for themselves. Sometimes you can already go out in short pants ad a t-shirt and last week I had my first light sunburn :p

Spring in Japan is very colorful, everything is blooming, usually started by the ume (plum) followed by the sakura (cherry) and later the peaches and stuff. It really is an amazing view and so many different variations in colors. Some pictures from Shukkeien garden: 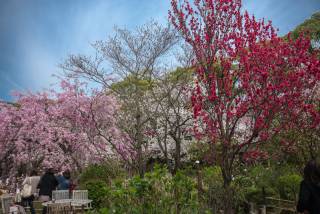 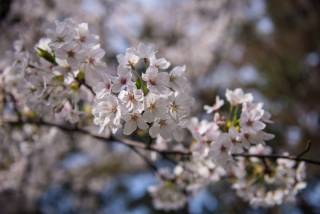 The next tree is a special, because he combines the early and the late bloom in one tree at the same time, so he has the white and the purple blossoms and now already leaves, really amazing and beautiful. Sadly the wind and some rain already took down a lot of the blossoms. 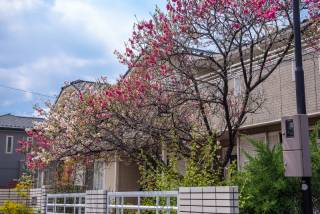 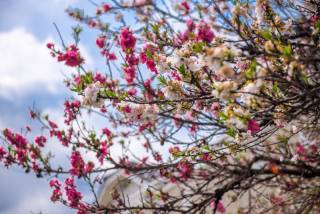 Here are some more examples of awesome colors in the small japanese gardens around the small houses in Hatsukaichi: 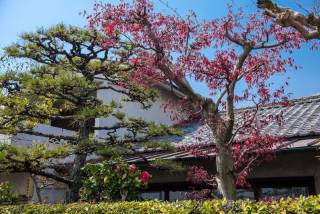 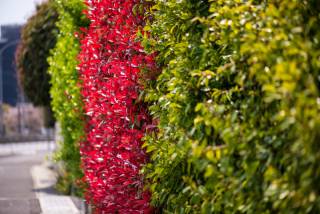 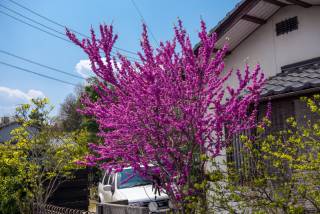 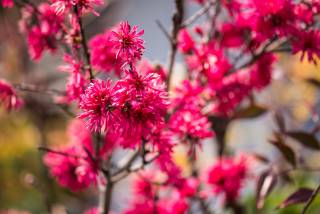 Last but not least a close up of the amazing purple tree. Anyone got an idea which plant that is, because I have no clue! I hope you enjoyed the small tour on Japan in spring, so until next time … またね！ 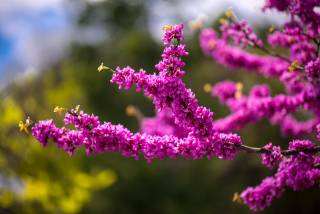