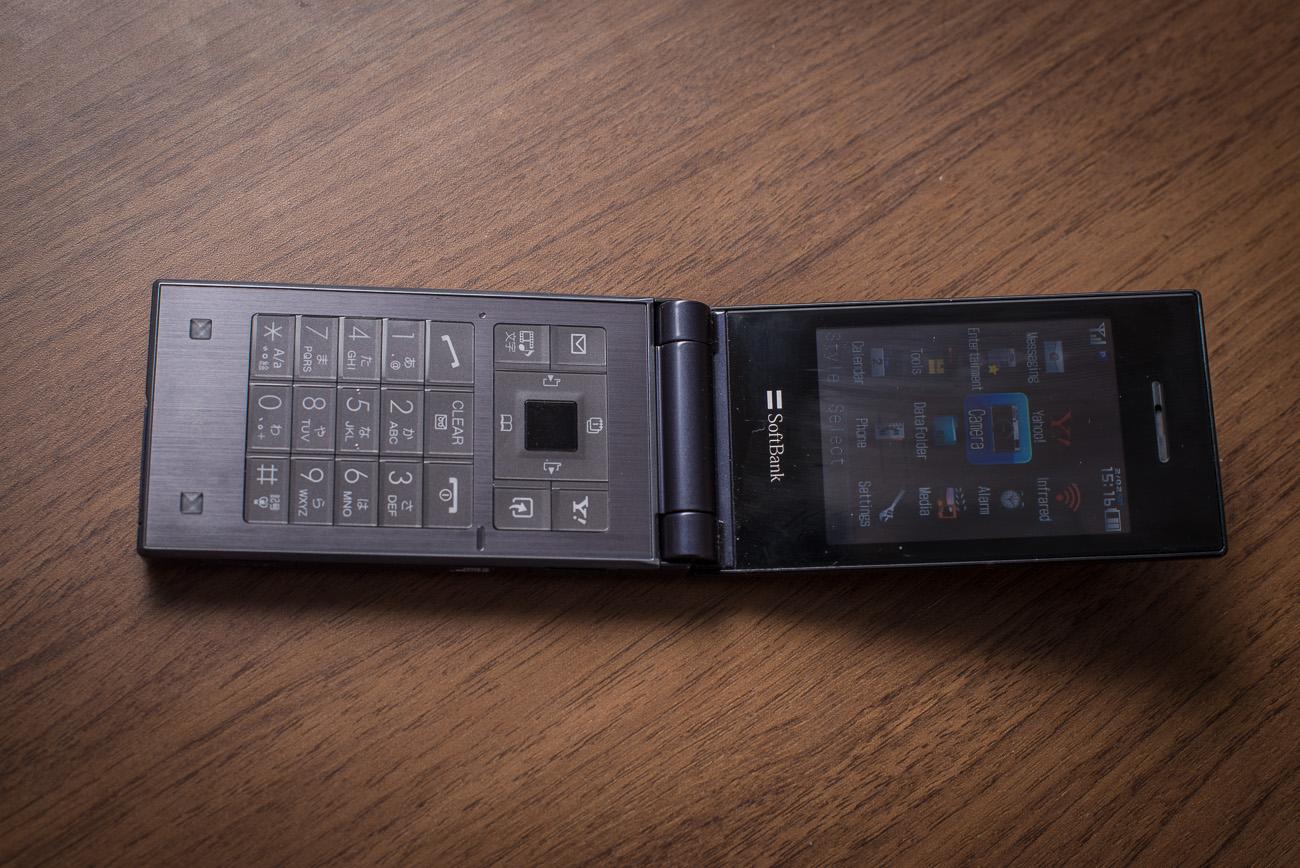 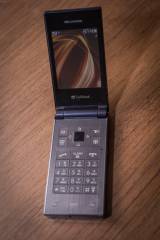 So I wanted to get a prepaid card in Japan for a while now. This week I was finally able to buy a prepaid card with a little help. There is actually not much options to choose from … well there kind of is only one :D. You can get your prepaid card from Softbank, which is a japanese telecommunications service provider. I don’t know if any of the other providers offer prepaid services, but I have never heard of it. Also there is a Softbank shop near Hiroshima University, which made the choice more then obvious. You can get the prepaid card for 3000 ¥ and it will actually be charged with this amount of money, so no loss there. But of course you cannot use this card in your own phone, because that would be way to easy. You actually have to buy a so called handset with the card, so you only get the prepaid card and the cellphone as a bundle. On their website they show 9 or 10 different phones you can get with the prepaid card, I have never ever heard of any of them. Prices were also nowhere to be found, so the only option was to actually go to the shop and ask. I braced myself for the worst. 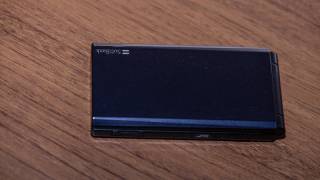 When we arrived at the Softbank shop, they told us that they only have two models to choose from, the Softbank 740SC and the Softbank 002P Color Life 2 … yeah right, never heared of them. I did check them out on the website before and I kind of decided I wanted the Color Life 2, because it was supposed to offer some more functionality. To the question which of those phones was capable to use the internet to maybe check the train or something I was just told „neither“. Damn, that would have been handy. Then I was told that the 740SC would cost 2079 ¥, which is around 16-17 € and the other one, which I originally wanted would cost 5079 ¥ which is like 40 €. 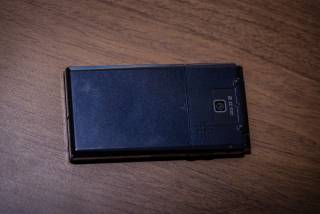 To my question whats the big difference I was told „nothing, maybe color“…. yeah right thats why one costs more then double. Of course I chose the cheap one, because the only thing I can and will do with it is making some calls and writing text messages. After waiting 5 minutes, getting asked something, waiting 10 minutes, getting asked something, handing in my residence card, handing in my university card, receiving my cards just to get ask to hand them in again, waiting for 20 mins ….. they registered me for the unlimited mail service, which costs 300 ¥ per month, which I think is quite cheap. Now I can write as many SMS or Emails as I want for free. The only strange thing is, I can only send SMS to other Softbank users, to other phones it’s just not possible, not even if you would pay. 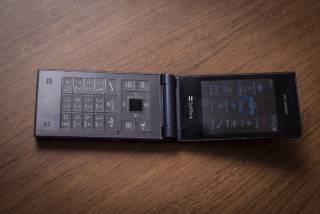 But commonly the japanese use email instead of SMS anyways, but so you always need the phone number (for calling) and the email (for texting). Also my credit is only valid for 60 days, within these 60 days I have to charge it again with 3000 ¥ to extend the time of usage for another 60 days. If I don’t charge it my phone will still be active another 300 days and I still can receive calls and text messages but I cannot call or respond. So I will have to charge it again in order to use it for the full three month I will still be in Japan. By the way the phone has an awesome 2 MP camera, now I don’t need my DSLR anymore ;). Other funny things are, it has a totally old and weird headphone jack, so I can’t use my headphones and you actually have to buy the cable for charging extra. I was really surprised when I check out all the stuff back at university that there is no cable to actually charge the phone. Hopefully it’s not more expensive then  the phone itself!

If you want my phone number and email just  ask me on facebook or wherever then I can tell you! So until next time … またね !

Picture of the Day 37

Picture of the Day 38