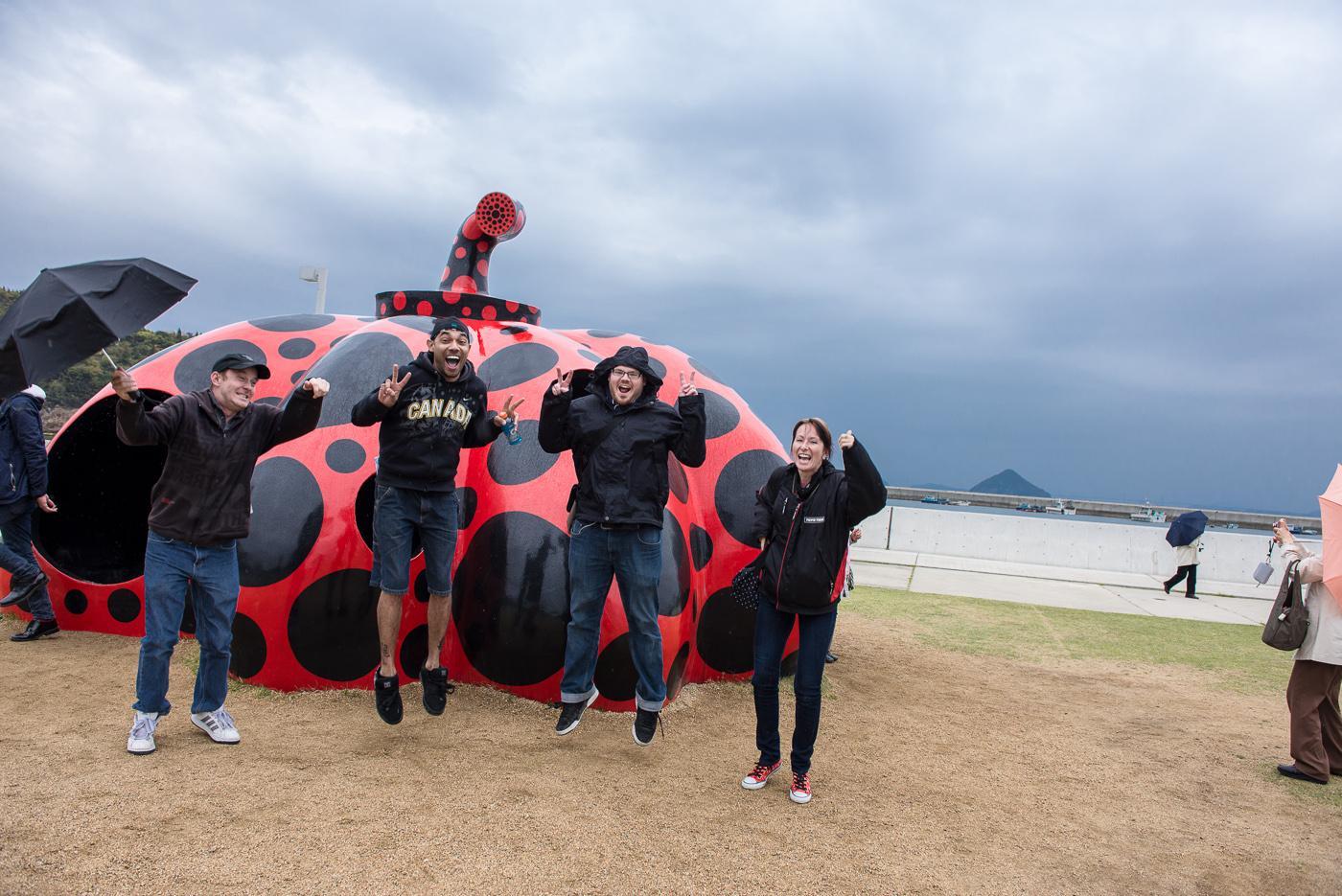 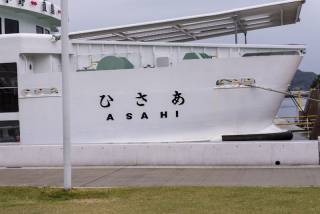 Finally I can write the next part of the road trip, sorry for the long delay. After leaving Okayama we made our way to the ferry to Naoshima, known as the art island in Japan. You can only reach the island by ferry. We had a hard time deciding if we take the car or if we should go at all, because the weather became worse and worse, it was cloudy and raining. Finally we decided we would go without the car, so we boarded the ferry you can see on the picture. Btw does anyone notice an error on the ferry? :D 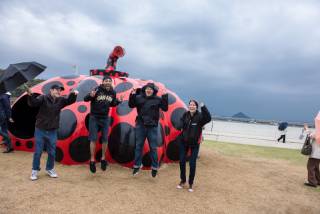 As soon as we landed on Naoshima we saw the first giant pumpkin. They are very famous for Naoshima island, I think there is a total of 2 of the giant pumpkins on Naoshima, one is red and one is yellow. I always wanted to see both. The trip we made on Naoshima was basically from the first (red) pumpkin to the second (yellow) pumpkin. You can take a shuttle bus or you can walk, after checking the bus schedule we decided we could walk and take the bus back and still be in time for the ferry. 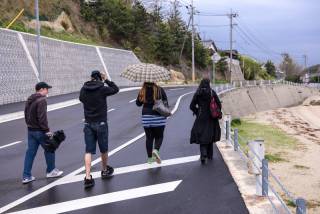 It was still slightly raining when we started our journey into the unknown to see the yellow pumpkin. There are also a lot of museums on Naoshima, mostly about art, but they also have a James Bond museum. I first I also wanted to go there but the museums are all very expensive and coast at least 10-20€ entry fee. The James Bond one did cost around 10€ but was supposed to be very small so we didn’t enter. To get to the second pumpkin we basically just had to follow the road. 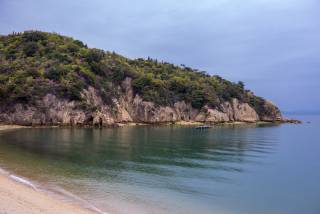 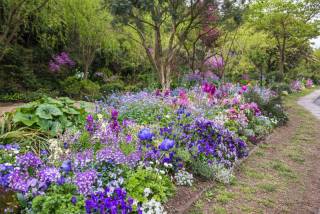 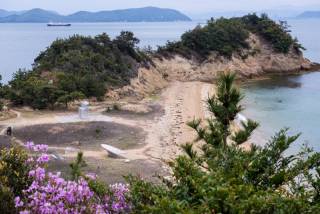 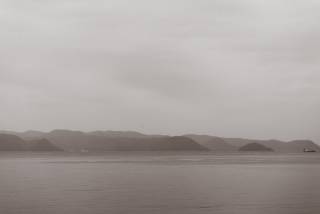 On the way we had some cool scenic spots and I think Naoshima is a really pretty place if you have nice and clear weather. You can also see many other islands around Naoshima, but for us it was very hard to see because of the shitty weather. On the first fork of the road we couldn’t really decide which way to take, but in the end we made the right choice aided by my GPS map app for Naoshima :D. I don’t remember how long we walked until we finally could see the yellow pumpkin in the distance, but before we got there we crossed trough a small park with lots of statures of mostly animals. 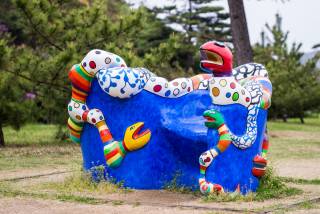 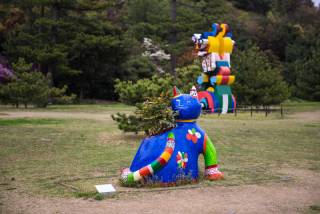 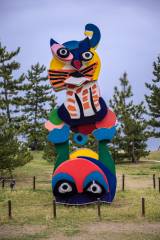 There was also a shop which had some cool stuff, but was waaaaaaaaaay to expensive. After crossing the park we finally got to the yellow pumpkin ^_^. After completing our journey we took the bus back to the ferry, which was very crowded, but we made it in time for the ferry. Our next destination after Naoshima was Kobe, but that is another story ! So until next time … またね！ 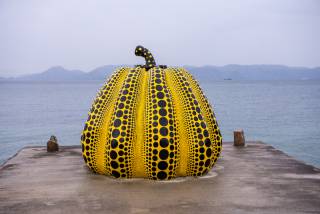 Glad you had fun on Naoshima (although it’s sad you didn’t visit any of the museums – the Chichu Museum really is amazing – not went to Honmura it seems).

On a side note, there is no mistake on the boat.
Back in the days Japanese could be written indifferently right to left or left to right. The habit has disappeared from pretty much everywhere except boats where the name of the boat is always written from the bow (or from the stern, I always forget which is which) regardless of left and right.

Thats not what I meant with the mistake, if you look closely at the S in ASAHI, you will notice that its upside down 😀