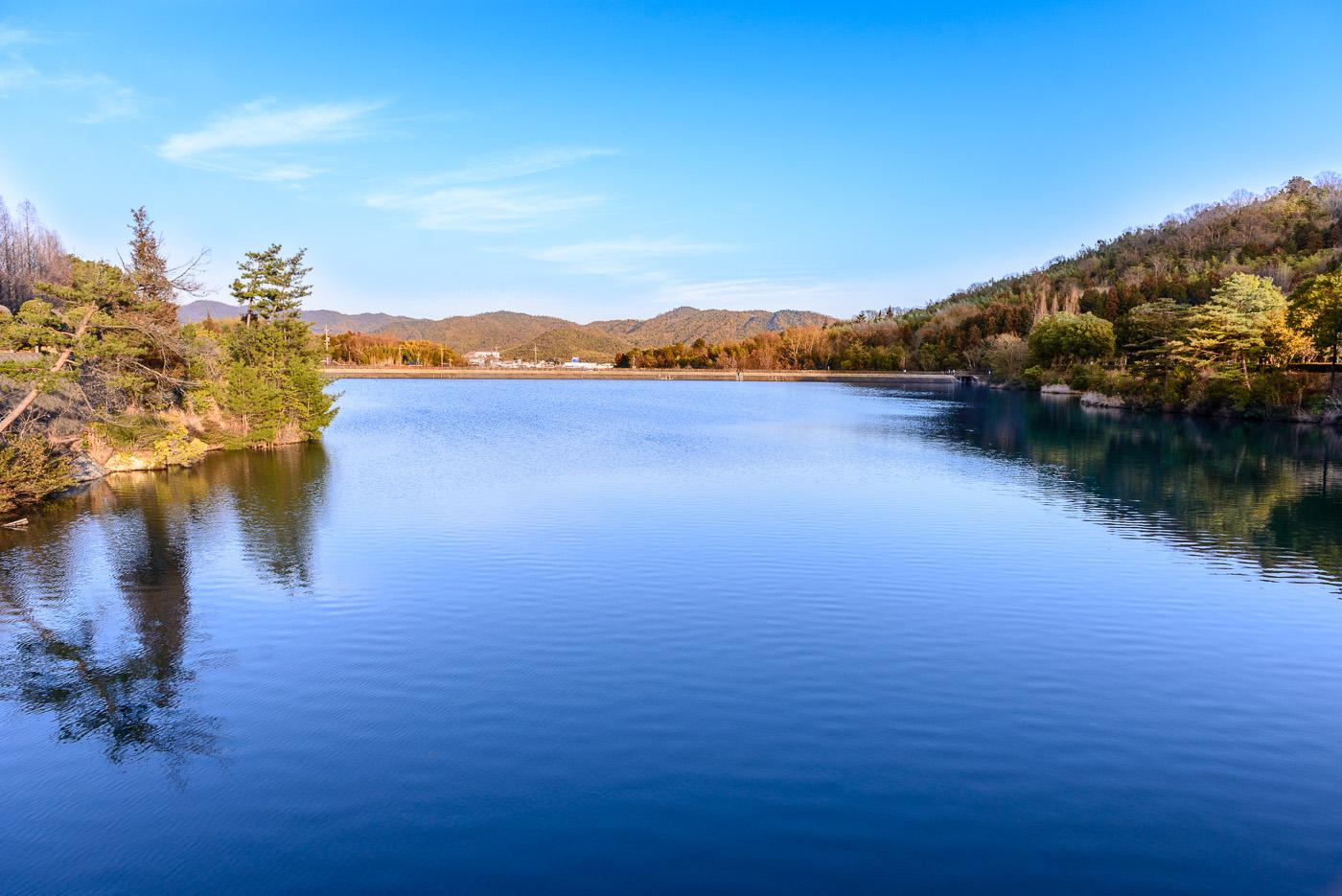 Exploring Saijo – Part 2 – Around the Lake 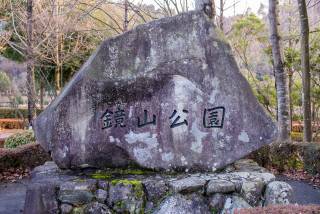 Some weeks ago I decided to head out on my free sunday and explore a bit more of Saijo, the town where I live. If you missed the first part of „Exploring Saijo“ make sure to check it out! The first time I noticed the lake was when I arrived in Saijo and went to university by bus. There are actually more then one, but this one was the closest and maybe also the biggest. The entrance to the area around the lake and the parking area is marked by the stone, which probably  tells the name, which I can’t read. It was a beautiful cold but sunny winter 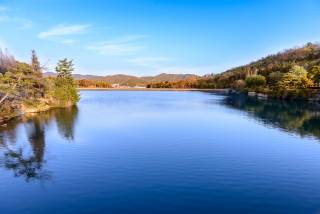 day and when I actually arrived there it was already after 4 p.m., which meant I only had around 1-2 hours of light left. I decided to circle the Lake clockwise. There were many people around doing all kinds of stuff like walking their dog, jogging going to the playground with their kids, stuff like that. The playground was pretty big and people were watching me carefully, maybe they thought I was a pervert, because I was holding my big camera. This is why I decided to not take any pictures :D 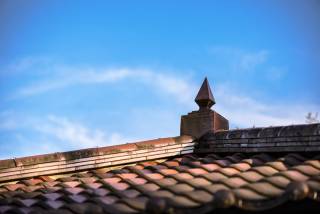 . After the playground a maze of different ways going into all kinds of directions started. I decided to go up the nearest hill, because there were two small wooden „houses“, well it kind of was only the roof on four pillars, where you could sit down. I went there to eat my food and to take some photos, Picture of the Day 55 was also taken there, you can see the rooftop in the upper right corner of the image. The in spring must be awesome because there are a lot of cherry trees, but at the moment they do not have leaves, so the scenery looks kind of bare.

Around the big lake are several small ponds on the long ends and there is a lot of wetland, which can be crossed by using the step stones. The whole area around the lake is more like a very big park and very harmonic and peaceful. There is also a pathway with several stations where you can do certain exercises, always indicated by a little sign. There are also lots of different plants and trees and a lot of different ways which you can walk. I tried to cover most of the different ways close to the lake, because most showed something different. 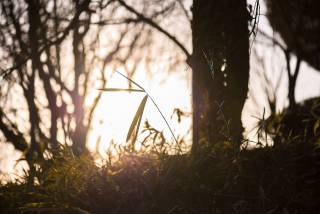 . I took a lot of photos, but since it is still winter most of the beauty of the whole scenery is still hidden. I definitely want to return here in april, just to see how much the scenery has changed. I also planned to go there at night to take some photos. Because Saijo is kind of far away from the big city sometimes at night you can see many stars and you can also guess where the milky way would be, so maybe I will be able to capture this with my camera, but first I need a good and clear night and also time and motivation to go out at night into the freezing cold to take pictures after comming home from university.

I hope you enjoyed the little tour around the lake near to Yamanaka Kaikan as much as I did. There still is a lot more to explore in Saijo and I hope I can do so in the next weeks. Again I will close this post with the beautiful sunset from this day! So until next time … またね ! 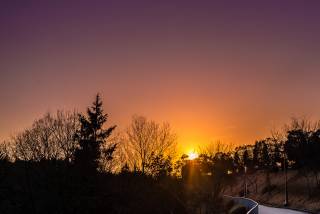 Picture of the Day 55

Picture of the Day 56