Home TravelAsienJapan Picture of the Day 34 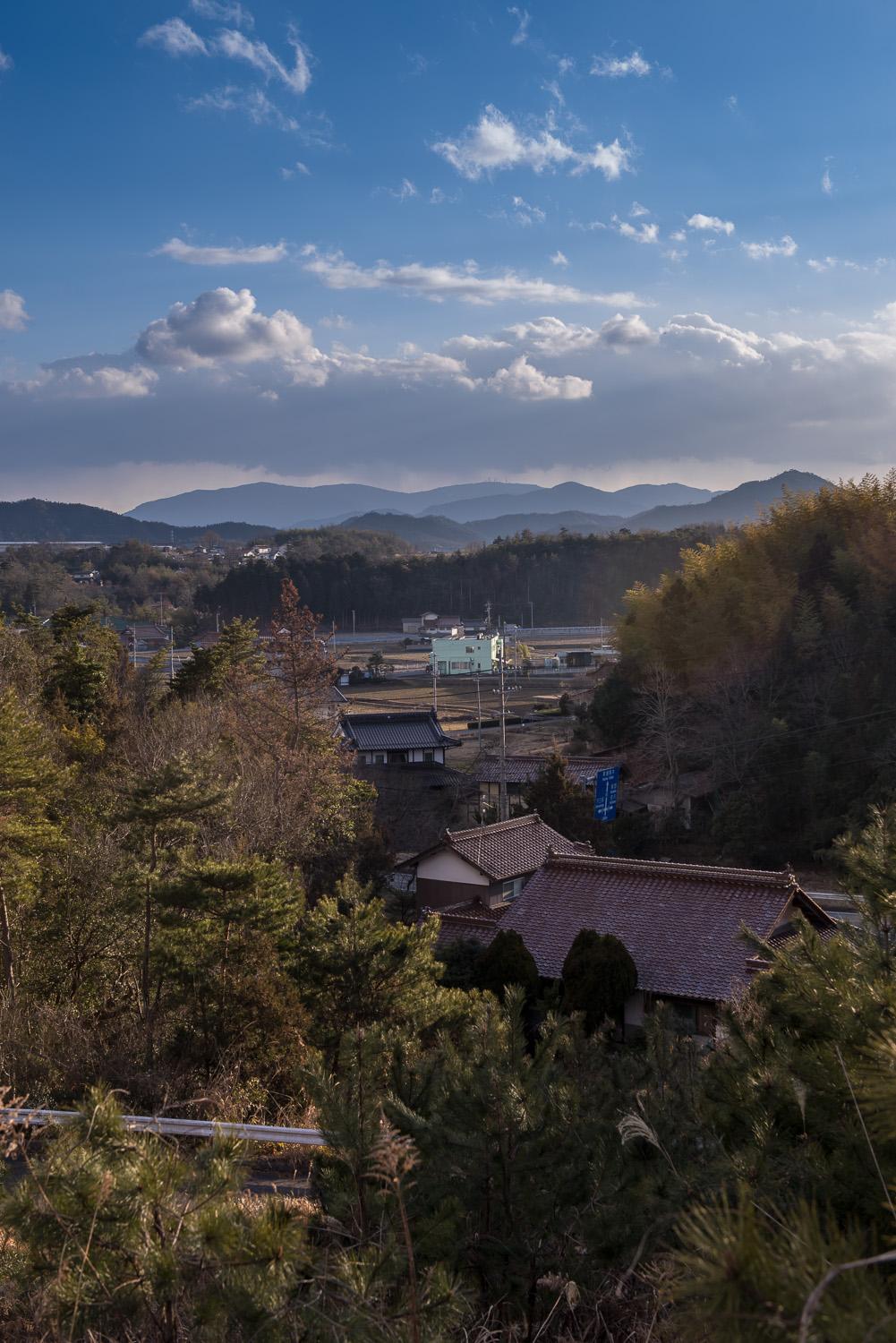 Picture of the Day 34 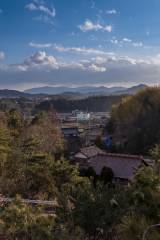 I took todays picture last sunday when I exploring a little bit of Saijo, mainly around the university, but I will write a report about that. I didn’t have the chance to do so so far. In my opinion this picture shows a „typical“ japanese landscape. There are a lot of different elements which are typical for Japan. In the front you have normal japanese houses with their brown or black (or sometimes blue) roofs, which I really like. A little bit further back you have one of those „block houses“ in white, which is the second type of house, that is very common in Japan, apart from skyscrapers. To its right you have lots of bamboo and behind it you can see more forest and the mountains.

When most people think of Japan they just see skyscrapers and crowded streets, which you can find also in Japan, but mostly it looks more like on the picture, at least for me :). When I came across this sight I was really amazed because almost all of the elements were there!

Picture of the Day 33

Picture of the Day 35