Home TravelAsienJapan Picture of the Day 69 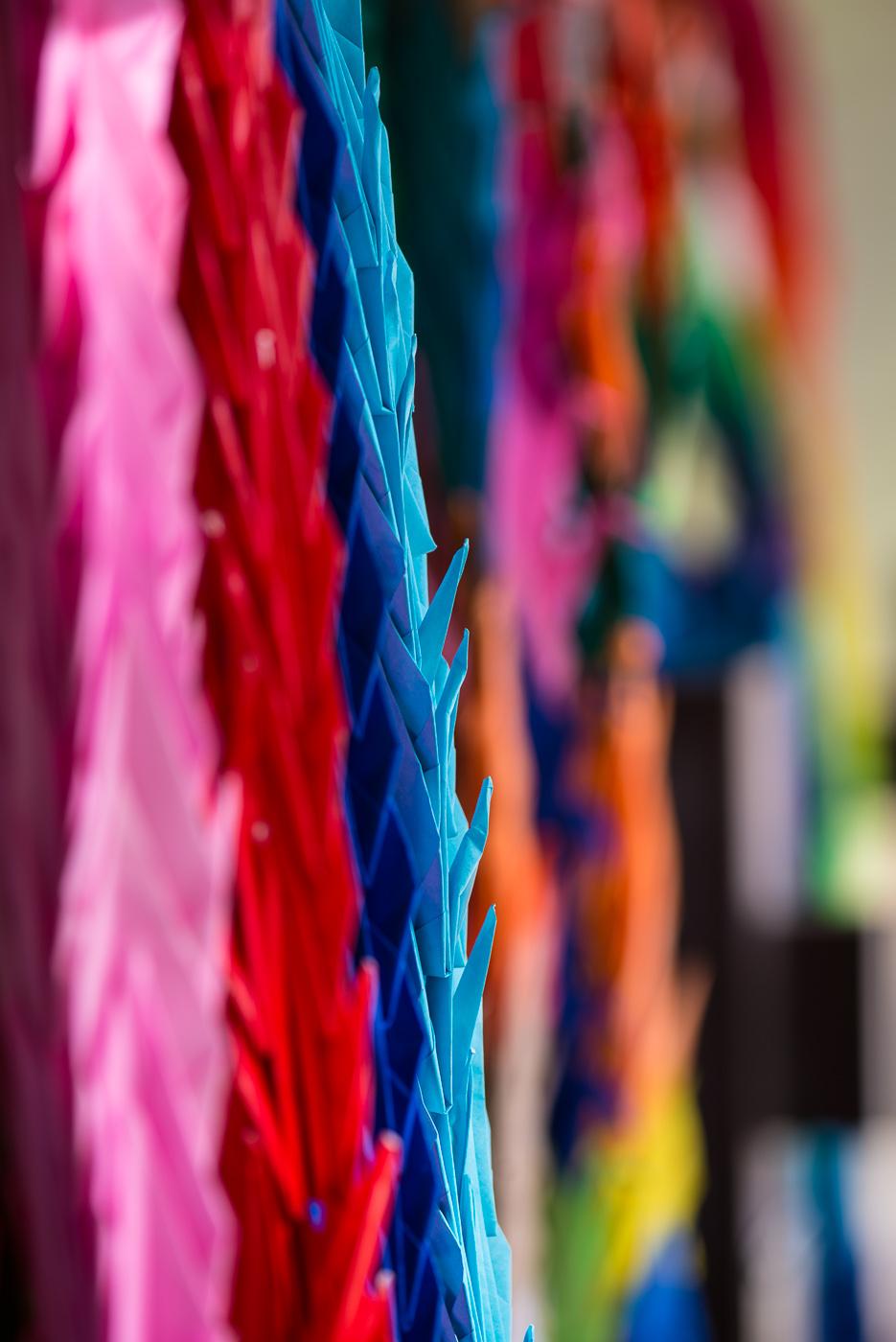 Picture of the Day 69 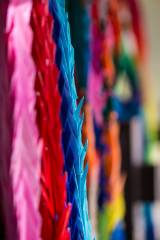 So todays picture is about origami paper cranes. In Hiroshima peace park there is a memorial to Sadako Sasaki, who was a small child when Hiroshima was hit by the atomic bomb, she survived but was exposed to quite a bit of radiation and at the age of eleven, nine years after the atomic bomb, she was diagnosed with leukemia. She was not given much more time to live. She started folding paper cranes, because according to a japanese legend if you fold a thousand paper cranes (千羽鶴 Senbazuru) you will be granted a wish. There are different endings to the story, one saying she did not make it to the end, she died at 644 and one of her classmates finished the rest for her. The other story says she actually made it, but her wish did not come true and she continued on until her death.

Picture of the Day 68

Picture of the Day 70